Ask me anything. I’m happy to respond. Do you have questions about cops, psychology, writing? I’ll try my best to answer your questions or spend time with your book group in person or via Skype. Also check out my book club readers’ guides.

To download a high-resolution jpg suitable for both print and online media, click the thumbnail image to get a larger version, then right mouse click and choose the “Save As…” option (PC) or press the Control key and choose “Save Image As…” (Mac). 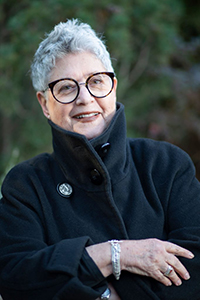 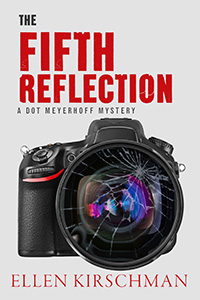 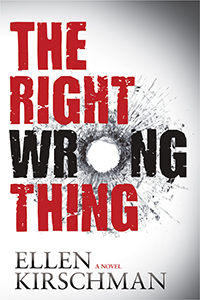 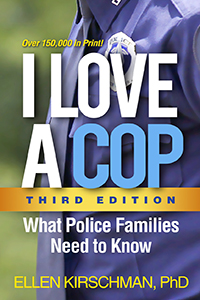 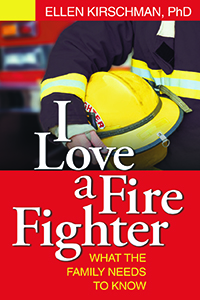 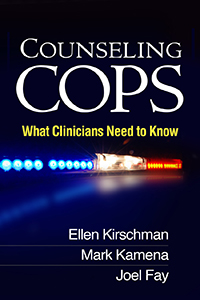 Honored to be featured in this article in the American Psychological Association’s Monitor on Psychology.
Read more
The Atlanta Chapter of Sisters-in-Crime, hosted by the wonderful writer (and interviewer extraordinaire) Fran Stewart, posted a one hour video interview (May, 2018) with me on their website. HBO, are you listening?
Read more
Pleased to be interviewed by the Boston Herald on July 18, 2018.
Read more
February 23, 2018: I’m interviewed in two articles about the Parkland school mass shooting. The Washington Post and NBC news on-line.
Read more
My short but pithy interview with Michelle Griego on Bay Area Focus.
Read more
Listen to my podcast from the Berkeley Book Fest.
Read more
Mystery Writers of America: Nor Cal New, July 2017. Interviewed by Camille Minichino. Camille , author of multiple mystery series, asks me some questions I’ve never been asked before.
Read more
The Big Thrill: Magazine of the International Thriller Writers June 30, 2017. Interviewed by Wendy Tyson. Wendy is also a therapist and a mystery writer. That’s why her interview with me is so on target.
Read more
Healthline: Las Vegas First Responders Face Risk of PTSD After Mass Shooting (October 10, 2017).
Read more
My interview on the Ed Tyll Show from October 3, 2017.